President Muhammadu Buhari’s declaration of June 12 as Democracy Day is a mere political stunt. To prove it isn’t, the leader must return the country to true federalism.

This was the position of some elder statesmen, who bared their minds to The Guardian, ahead of tomorrow’s celebration.

Buhari had recently announced the late Chief Moshood Abiola won the June 1993 election and would, alongside others, receive the nation’s highest honour. Former President Ibrahim Babangida had annulled the poll, believed to be the most credible in Nigeria’s history.

“People are claiming that Buhari gave the honour due to 2019 elections. But I think that cannot work in the southwest, because we know our agenda. They are not doing Abiola any favour; they are only recognising his sacrifices for the country. And if it is not done right, the unity of Nigeria will be questioned and eventually break up. When General Murtala Mohammed lost his life, they named the Lagos State international airport after him. Now, instead of doing the right thing, they waited for elections to come, so that they can use it to bribe the Yoruba,” said Akingba. 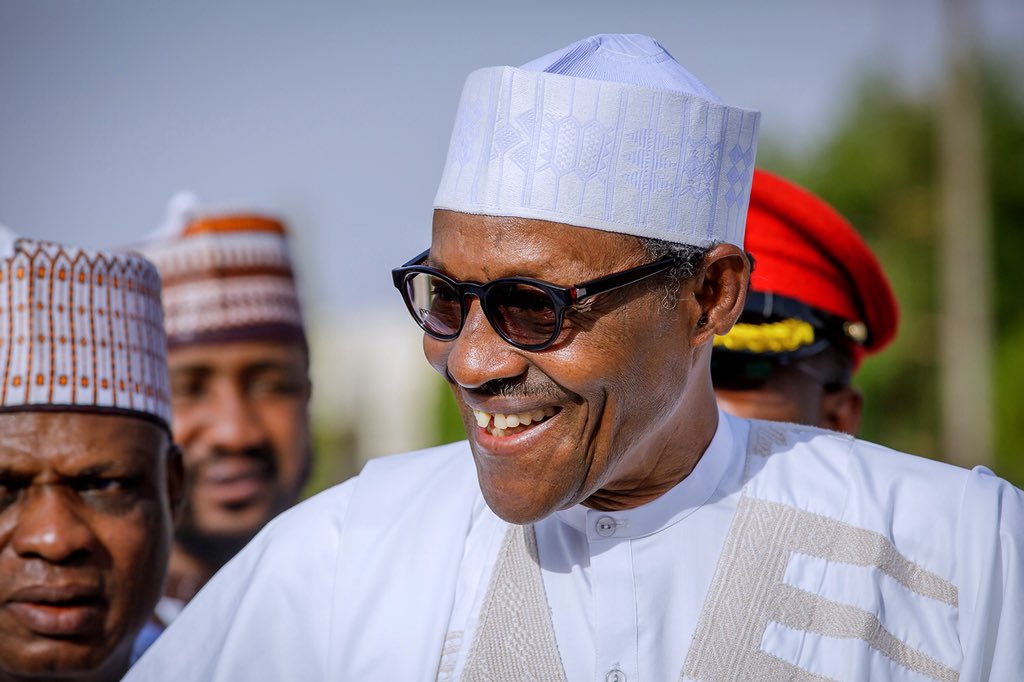 He urged Buhari to retrieve the report of the 2014 National Conference, send it to the National Assembly, and follow up on its implementation. According to him, “There is no gift, even as this honour, that will make me change my mind. I will vote for him (Buhari) any day and time, if he embraces restructuring. If he is the architect of the regime that champions the return of Nigeria to true federalism and does away with this fraudulent constitution; if he channels this, I will be with him 24\7.”

Adebanjo wants the president to rethink his decision, if it was made for political gains. He said to show genuineness, Buhari must restructure the country before the elections.

He said: “We are no fools in this country. He should know that many of us have not got cattle brains. We are well educated and we know what we want. Nobody can come and bamboozle us because elections are coming. It is just like he said in 2015 that he was a born-again democrat. Now, he has shown us that he is a dictator. We are not moved by it.”

He added: “It is a welcome idea. And yes, it is a thing that ought to have been done. But that he is now doing it because elections are coming, that does not excite me at all. He has been in office for three years. Why did he remember to do it when he realised he was ending his first term in office and needed votes? He thinks that we are so foolish and he can say that he did something for us. As I said, we have not got cattle brains; we have got real brains.”

Uranta, on his part, “confidently” foresees that the southern and Middle Belt zones’ demand for restructuring would remain “paramount and non-negotiable,” even as Ikokwu declared a restructuring of the country would show Buhari has a mind to do the right thing.

Following on their heels, the Rivers State government said: “The only way anyone can immortalise Moshood Abiola is to ensure there are free and fair elections, where people are allowed to choose their leaders freely without the use of state apparatuses, like the police to rig elections.” According to the state’s Commissioner of Information and Communications, Emma Okah, “Ensuring free and fair elections, for us, is more important, because that is what Abiola’s election represented.”

But former Ogun State governor, Segun Osoba, differed. According to him, “President Buhari has only come to terms with the reality of what we have been clamouring for in the last 25 years. Whatever interpretation anybody gives doesn’t matter other than the incumbent administration, for whatever intent or purpose, has realised that Abiola paid the supreme price for the democracy we currently enjoy in Nigeria.”

The six southwest states, Lagos, Ogun, Ondo, Osun, Oyo and Ekiti, have declared tomorrow a public holiday to commemorate the 25th anniversary of the annulled election. There will be no holiday in Bayelsa, Borno, Yobe, Kano, Kebbi and others.

Meanwhile, the Presidency, yesterday, said the annulment of the election stemmed from a conspiracy by the political elite, their military collaborators, judges and moneybags.

In an article, titled, ‘June 12 Tsunami and the ones who won’t forgive Buhari’, the Senior Special Assistant to the President on Media and Publicity, Garba Shehu, wrote: “Even at that time, it was pretty obvious that the unjust annulment was a huge elite conspiracy, well beyond the schemes and machinations for which the then Head of State, General Ibrahim Babangida, had established a formidable reputation.

“June 12 annulment was inspired and supported in spirit, cash and in kind by high-level citizens who saw an opportunity for themselves and cashed in upon it. Beyond the coterie of two dozen or so military officials whose names have been documented as literally having had a gun to the head of their Commander-in-Chief in trying to induce the annulment, there were tens, possibly hundreds of co-conspirators who either forced the annulment in one way or the other, or joined the sustenance of the injustice done to Abiola and Nigerian voters which, from then evolved into an industry of a kind, supplying incomes and conferring privileges of state upon those in the plot.”

It came as the Peoples Democratic Party (PDP) criticised Buhari’s stance, describing it as ploy to garner votes in the 2019 polls. It said the “Buhari presidency has unapologetically violated and is still violating, with gross impunity, all democratic tenets for which Chief Abiola suffered, died and is being honoured.”

The party’s spokesman, Kola Ologbondiyan, noted in a statement: “Nigerians still hold that President Buhari has not considered it necessary to apologise for staging the military coup that destroyed democratic governance on December 31, 1983, suspended our 1979 Constitution, foisted a siege mentality on Nigerians, and set the stage for a long despotic military rule for which Chief Abiola, his dear wife, Kudirat, and other democratic martyrs ended up paying the supreme sacrifice to restore.”

The party congratulated the family of the late Abiola and other martyrs of democracy. It also remembered the “roles of the late Senator Abraham Adesanya, Bagauda Khalto, Dan Suleiman, Raph Obiorah, Alex Ibru, Pa Ayo Adebanjo, Pa Ajayi Laniwun and a host of others, as well as the management and staff of the Concord, Guardian, Vanguard, Punch and other media houses, who suffered undue hardships for our nation to attain this democracy.”

Also, a civil rights lawyer, Mr. Emeka Nwadioke, has asked Buhari to rescind his notice to honour Abiola and others, describing the proclamation as “illegal”.

He argued: “National honours cannot be bestowed on deceased persons,” saying Article 2 (1) and (2) of the National Honours Act Cap N43 Laws of the Federation of Nigeria 2004 is very clear on the subject.

According to him, “Only Nigerian citizens and foreigners may be awarded such honours. Black’s Law Dictionary defines a ‘citizen’ as ‘a member of a free society possessing all the rights and privileges which can be enjoyed by any person under its constitution and government, and subject to the corresponding duties.’ Clearly, this does not accommodate deceased persons.”

He said: “Given that the rank of Grand Commander of the Federal Republic is reserved exclusively for Nigeria’s presidents, Mr. President even negated his own proclamation when he addressed Chief Abiola as the ‘presumed’ winner of the June 12 election. Clearly, Nigeria’s highest national honour cannot be awarded based on arbitrariness or mere conjecture.”

He also faulted the declaration of June 12 as a national holiday, arguing: “The recognition of May 29 as Democracy Day is settled, given the provisions of the schedule to the Public Holidays Act, Cap P40, Laws of the Federation of Nigeria 2004.” A presidential proclamation is incapable of altering May 29 as a public holiday, he insisted.