BreakingNews News Trending News
March 7, 2018March 7, 2018
Posted By: PlatformReporters 0 Comment
Spread the love
The earlier ban placed on the promotion of Directors of Administration to their next levels has been lifted, the Head of Service (HOS) Mrs. Winifred Ekanem Oyo-Ita has said.Before now, the promotion of Directors of Administration to the next level was denied them while their professional colleagues got career progression promotions up to the Permanent Secretary posts before retirement, a situation that unfortunately has brought stagnation into the Federal Civil Service.

Oy-Ita however, revealed that subsequently, all applicants into the Administrative Officer position in the service must be computer literates if they must be considered for employment.

The Head of Service stated this in a message to the 2nd Edition of the Permanent Secretary Service Welfare Office Quarterly breakfast meeting with organized labour unions in Abuja.

According to her, over 290 Deputy Directors sat for the exams out of which about 140 were successful adding that with this achievement, government is certain that going forward, the civil service will ventilate itself and Officers will be rewarded for hard work.

Earlier, the Permanent Secretary, Career service welfare in the Office of the HOS, Mrs. Wilson-Jack Ndidi Esther said that since the introduction of the meeting last year, robust discussion and dialogue that have yielded positive results have been achieved by both parties. 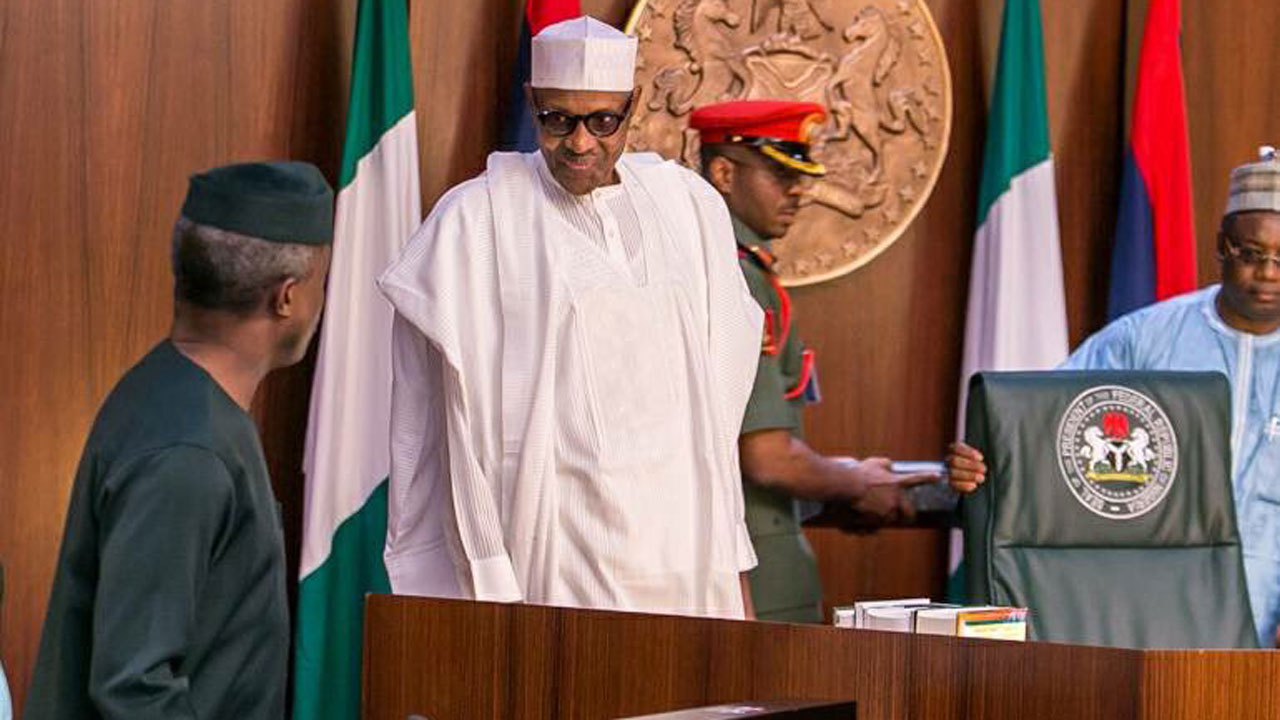 President Muhammadu Buhari and Vice President Yemi Osinbajo.Responding, the deputy president of the Nigeria Labour Congress (NLC) and immediate past president of Nigeria Civil Service Union, Kiri Mohammed said the development is a welcome one to the union.

‘’Some of the benefits of this meeting are that cordial relationship between government and labour has been restored and the Hos has continued to facilitate our discussions very quickly to the authority and we are getting results’’, he noted.