Warning: session_start() expects parameter 1 to be array, string given in /home/platform/public_html/wp-includes/class-wp-hook.php on line 287
 ‘Nigeria Lost 773,100bpd Of Crude Oil In May’
Skip to content NNPC disclosed that production was on total shut down on May 15th due to crude oil leakage, leading to production shut-in of about 190,000bopd. PHOTO: energybizdigest

The Nigeria oil industry lost 773,100 barrels per day to production shut-in due to product theft and pipeline vandalism in the month of May, 2017.

This has however, resulted to the Nigerian National Petroleum Corporation (NNPC) having a trading deficit of N5.23billion, representing an increase of N3.55billion compared to the previous month’s.

According to the NNPC in its June monthly report released at the weekend, these losses were recorded in Yoho, Forcados, Qua Iboe, Bonga, and Akpo Terminals.

NNPC explained in the report that Force Majeure, or shut in due to circumstances beyond the producers control, which was declared in Forcados Terminal on February 21, 2016 was still in place in May 2017. About 280,000bopd was shut-in in May due to the continued shutdown of the Forcados 48-inch crude export line. In addition, line flush was carried out on May 20th, while export activities have re-opened at the Terminal in the last week of the month.

It added that some production wells in Qua Iboe Terminal were also shut-in during the period due to some Well integrity issues, and high water production, during which an average of 180,000bopd was shut-in throughout the month in review.

NNPC disclosed that production was on total shut down on May 15th due to crude oil leakage, leading to production shut-in of about 190,000bopd.

For the Yoho Terminal, the Corporation said some production wells were shut-in from May 15th –18th. “About 48,100bopd of production was shut-in.”

In view of the shut-ins and attendant revenue losses, NNPC decried that federation funding has been inadequate over the years as a result of the current wave of sabotage orchestrated by militant activities, and low oil prices which further compounded the situation. 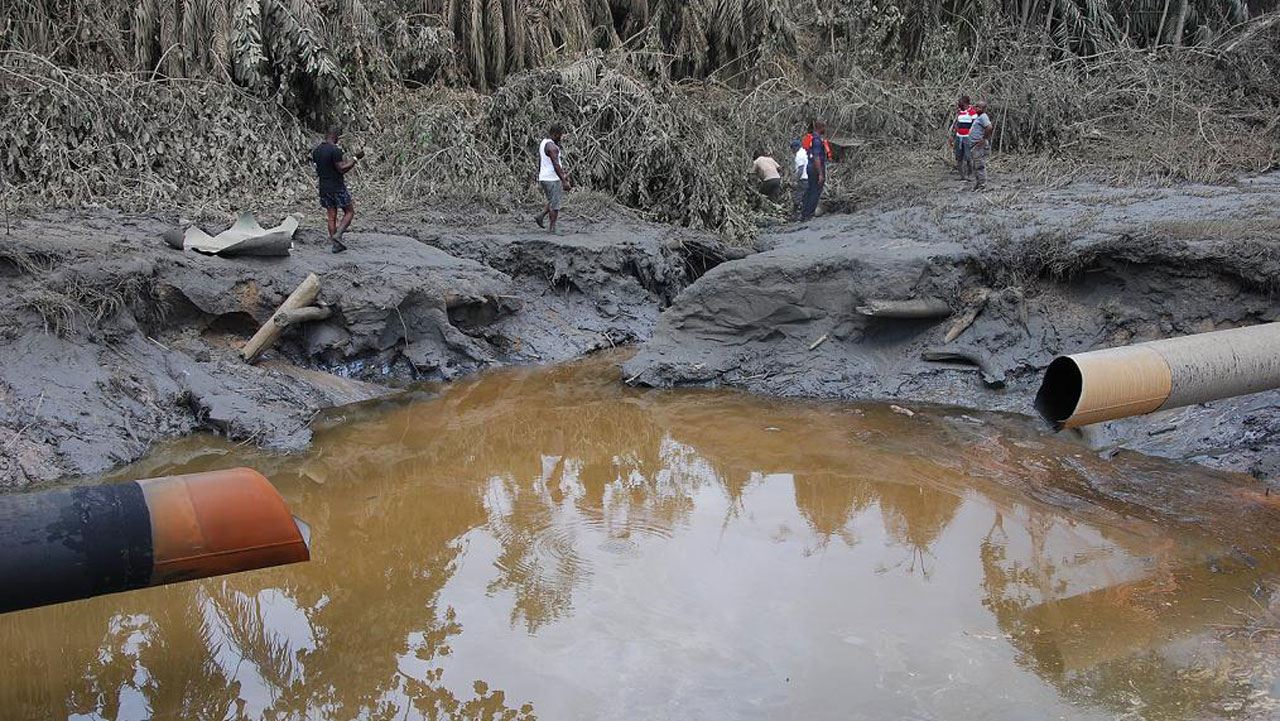 Furthermore, products theft and vandalism continued to destroy value and put NNPC at a disadvantaged competitive position. “A total of 1,820 vandalised points were recorded between June 2016 and June 2017,” it added.

On revenue flow, the Corporation said: “Group operating revenue for the months of May and June 2017 were ₦308.87 billion and ₦295.75 billion respectively. These represent 84.43 per cent and 79.54 per cent respectively of the monthly budget.

“Similarly, operating expenditure for the same periods were ₦311.42 billion and ₦300.98 billion respectively, which also represent 97.88 per cent and 94.74 per cent of budget for the months respectively.”

But speaking recently at the African Modular Refinery forum, Minister of State for Petroleum Resources, Ibe Kachikwu, said Nigeria lost about $6billion to vandalism of oil and gas infrastructure in the last five years.

The minister said the losses to pipeline vandalism could be used to actualise the Vision 2020 target of achieving domestic refining capacity, stimulate employment and economic growth.

He said the country had been plagued with continuous import cycle of 92 per cent of its daily fuel consumption. “Despite these challenges, we are focused on the objective of ensuring the nation attained a domestic refining capacity by 2019.”