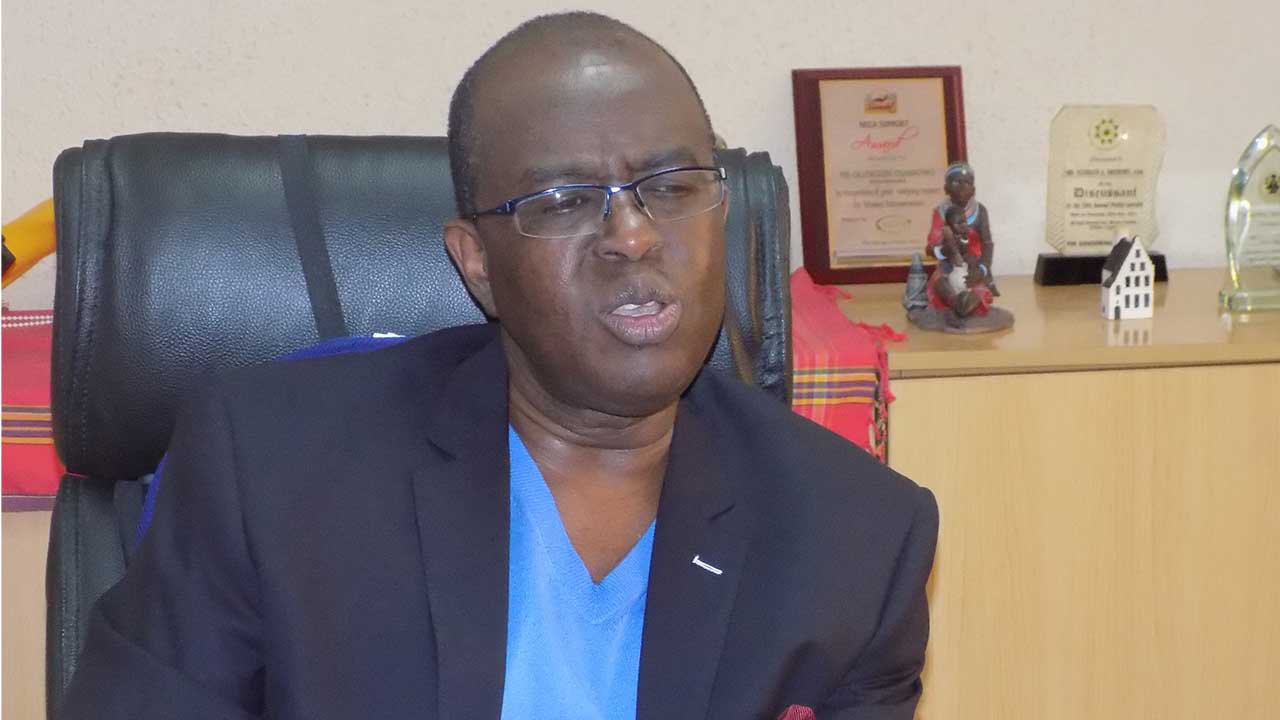 Nigeria lost at least N9.74 billion in 2016 as a result of multiple public holidays observed during the year. The Guardian’s investigation revealed that in 2016 alone, about 15 national public holidays were observed, excluding others declared in some states.

Using the same estimates, with the expectation that workers spend an average of eight hours of productivity daily, 15 days of public holidays at N783.51 productivity value, means N9.74 billion, representing 10 per cent of the budgetary allocation in 19 states in 2016 when assessed on individual basis, was lost to the idle periods.

This same amount could deliver a fully equipped teaching hospital to enhance the epileptic tertiary health care system in the country. The Federal Government, on account of too many holidays in the year and the attendant economic losses was forced to make a policy during the military regime of General Sani Abacha prohibiting the shifting of holidays that fell on weekends to week days.

The policy was put to test when the late Founder/Publisher of The Guardian, Dr. Alex Ibru, was the Minister of Internal Affairs from 1993 to 1995.

However, without repealing the policy either by promulgation or an act of parliament, the country returned to the old practice of shifting weekend holidays to week days, which had cost the nation a staggering N9.74 billion in 2016 alone.

Apart from the holidays observed nationwide, there are other days reserved by some states in the federation to mark specific occasions.

These state-specific holidays include Osun-Osogbo festival in Osun State; Islamic New year in Oyo State; marking of the annulled June 12, 1993 presidential election in Lagos, Oyo and Osun; coronation of the Olubadan of Ibadan Day holiday; Edo public sector day, oba’s coronation day in Edo State; as well as celebration of Islamic New Year in Jigawa, Kano, Kebbi and Sokoto states, among others.

To address these concerns, members of the Organised Private Sector (OPS) have urged governments across the states and at the federal level to optimise the use of available human and other resources efficiently for improved productivity.

The Director General, Nigerian Employers Consultative Association (NECA), Olusegun Oshinowo noted that “as a nation we don’t seem to appreciate that time is productivity, productivity is money and productivity is translated to Gross Domestic Products (GDP). The issue of excessive public holidays has to be addressed because holiday that ordinarily should be one day, for no reason that can be cited, government will declare two days.

“As a country, we need to start examining the values behind each public holiday because it reduces the capacity of the country to maximize our potential.

“I just hope that government will be able to get its hands round public holidays without succumbing to religious settlements. By now the nation ought to have taken a decision on the holidays that are necessary and the ones that are not to be able to grow the economy’.

“Beyond the holidays declared by the Federal Government, we still have others declared by some states which further eat deep into the productive time for this economy.

“As employers, we don’t think government has been acting right in terms of the way holidays are being observed. Some of them come even without sufficient notice.

“It doesn’t really show that we are serious as a country, we must trim down the number of holidays.” The Trade Union Congress (TUC) President Bobboi Kaigama said: “I know that if Nigeria was paying workers per hour, she would have realised the big loss to public holidays.”

The Secretary General, Nigeria, International Chamber of Commerce, (ICC), Mrs. Olubunmi Osuntuyi, said: “There is the need to begin to look at our economy from every angle every second, minute, hour and day. We should always not be carried away by the situation at hand, but always do analysis of the loss to public holidays.

It is not as if in other countries they don’t go for vacations, but not as many times as we do in Nigeria. The NBS should come up with a report of the losses we run per day of every vacation observed in this country. We need to know the value of each public holiday and how much we can put on it towards boosting the economy.” NAGAFF Faults Nigeria’s Involvement In ACFTA Without Due Consideration