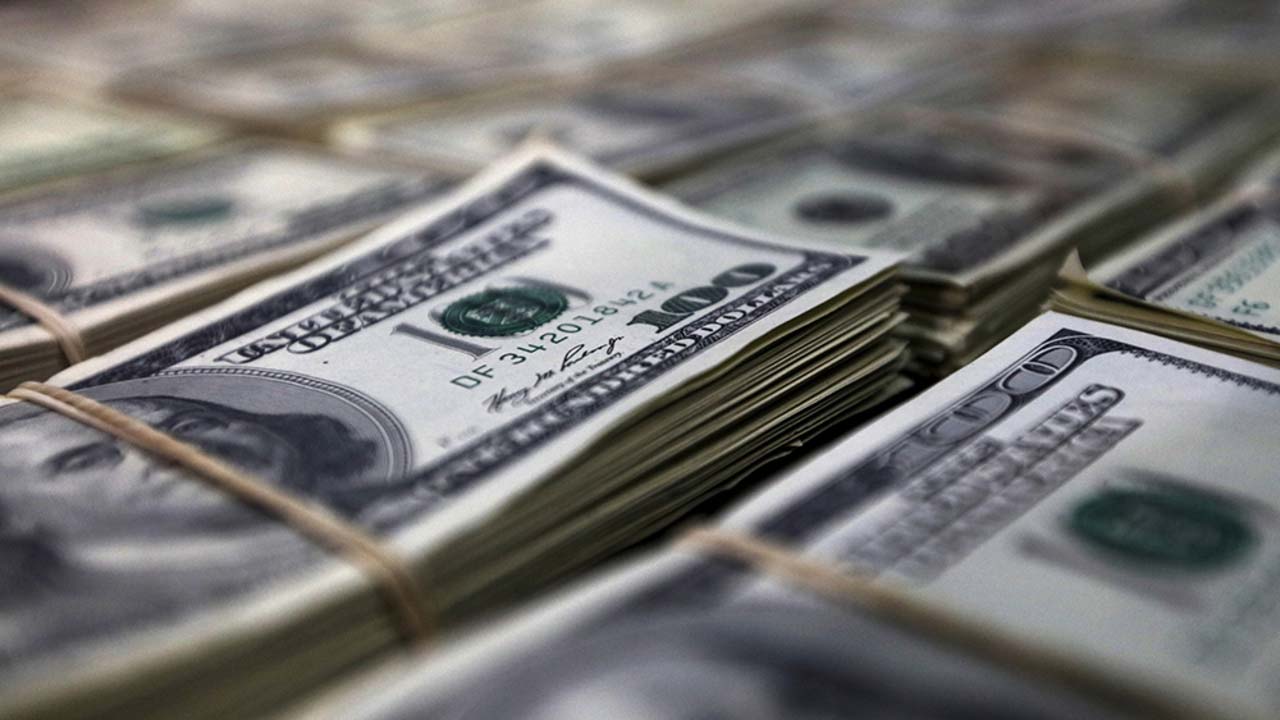 • Four raise $3 billion in global market
The prevailing high domestic interest rate which has spurred banks’ increased appetite for external borrowings through Eurobonds has become a source of worry to capital market operators.

The operators urged the government to maintain stability in exchange rate to enable them to service their obligations and avoid impact of such borrowing on equities’ investors dividends.

Due to the collapse of the equities primary market and the high cost of issuing long-term domestic debt, four Nigerian banks have devised alternative means to access cheaper long-term funds from the international capital market. They plan to raise over $3 billion to close the gap in their foreign currency balance sheet.

While Nigerian banks need cheaper sources of funds to increase their capital base and fund their various planned pan-African expansion projects, the current high interest regime makes sourcing funds locally less appealing which has led to a quest to issue foreign bonds at lower rates.

But the stakeholders argued that the servicing of such huge loans could hamper equities investors’ dividends’ payout, especially for banks that do not have an appropriate framework to manage the risks associated with seeking funding from the international market.

Furthermore, they noted that a number of Nigerian firms having transactions with the international financial market had their profits eroded due to devaluation of the naira in the time past.

Investigations revealed that the success of Eurobonds cemented London’s position as Europe’s financial capital. As a result, cross-border markets were given a further boost from the 1980s when the development of international swaps markets made it easier for companies to borrow in foreign currencies and for investors to borrow in low-interest countries and invest in higher-yielding assets.

“Eurobonds, largely, replaced domestic markets as there was no point launching a bond in just one country when you can tap an international investor base at no extra cost,” according to a bank official.

According to the stakeholders, any foreign currency-denominated corporate bond issued by a local company imposes exchange rate risk on the issuer, as repayment for such an instrument is suited for enterprises that earn substantial portion of their income in hard currency. They added that any further devaluation of naira henceforth, would put the banks and companies borrowing abroad under pressure.

Also, Access Bank Plc successfully raised $300 million through a Eurobond from the international bond market. UBA’s global offering is a five-year unsecured benchmark bond (144A/Reg S) listed on the Irish Stock Exchange and will further support the group’s strategic vision, as it continues to grow its franchise across the continent and client segments.

According to the company, the convertible bond issue will have a maturity of five years and a coupon of 6.46 per cent above three-month LIBOR, with an option to convert at an exercise price of six United States cents during the conversion period.

According to the analyst, while the level of confidence in the capital market is still shaking, these banks and companies need to expand to grow their businesses and give returns to their investors.

He further warned investors to ascertain the level of the banks’ exposure to foreign loans because it would affect their dividend payout as the banks must service the loans before paying any dividend to investors.

The Chief Executive Officer of Cowry Asset Management Limited, Johnson Chukwu said the reason many Nigerian banks are floating Eurobond is to close the gap in their foreign currency balance sheet and, in some instances, to reflate their dollar liquidity for transactions and lending purposes.

“Many Nigerian banks are currently carrying large portfolio of non-performing dollar-denominated loans mostly granted to the oil and gas, telecoms and power sectors. These non-performing loans have weakened their foreign currency liquidity positions, hence the need to raise fresh dollar deposits to reflate their liquidity.

“Given that regular dollar deposit products will take a longer time to generate reasonable balances, the option of Eurobonds becomes the most viable short-term route to mobilise sufficient dollar liability to meet the banks needs.”

The Managing Director of High Cap Securities Limited, Imafidon Adonri said banks were issuing Eurobonds to service their obligations in hard currency and to take advantage of emerging opportunities in import finance because they are skeptical on the recovery of the market.

“Banks are issuing Euro bonds to service their obligations in hard currency and to take advantage of emerging opportunities in import finance. They are short of dollar and at the same time not sure if the domestic capital market has recovered enough for successful public offering.”

He noted that despite the fact that foreign bonds offer lower rates, there are risks involved. According to him, these banks are going to be faced with foreign exchange risk over the life of the bonds when issued unless government reviews the monetary policy downward.

Egbo urged the government to maintain stability in exchange rate to enable the banks to service the loans and also add value to shareholders’ investment.