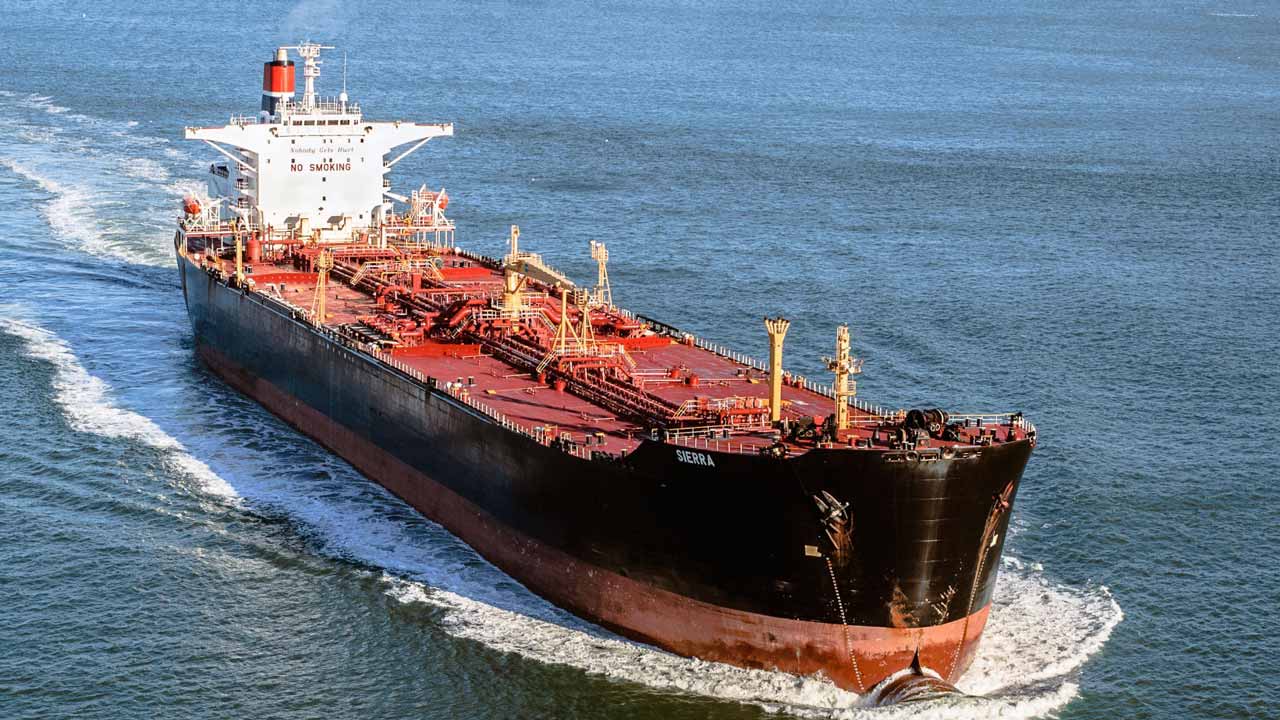 Experts and stakeholders in the oil and gas sector has called on the Federal Government to ensure the full payment of all outstanding fuel subsidy claims to enable oil marketers resume importation of Premium Motor Spirit (PMS).

Some of the stakeholders in separate interviews with The Guardian recently, said prompt payment of the accumulated subsidy has become necessary to save Nigerian banks from the burden of huge debts by petroleum.

Olawore continued, “Any time there is problem in the banking sector, it is always traced to the oil sector, because we borrowed a huge amount of money and once we are unable to pay, the banks have problems. Currently, the banks are just carrying the money we owe them on paper. They are not having the money. They may even be having problem with their corresponding banks abroad. We are begging government to find a way to pay us. Though, we are importing, but it is less than three per cent.”

Speaking on the implication of marketers’ indebtedness to the banking sector and the economy in general, a Professor of Banking and Finance, Mountain Top University, Ojo Joshua, said the delay in repaying the debts have led to retrenchment in the banking and the oil and gas sectors.

He noted that the situation on ground showed that the Federal Government may not be in a position to pay the debt due to the current economic recession.

According to him, the Federal Government has already accumulated internal debts, which it is already having difficulties in offsetting, while attributing the high indebtedness to the drop in crude oil prices and the scarcity of foreign exchange.

He recalled that the banks were willing to lend fund to marketers because there was a boom in the economy due to the high cost of crude oil, adding that unless urgent measures are taken to offset the debts, they may translate to non-performing loans.

“A good numbers of bank’s debtors are from the oil and gas sector. The matter is worse because of the exchange rate differentials, which is as a result of the depreciation of Nigerian currency. Any delay may affect the strength of the banks and this may also lead to the retrenchment of employees.”

The Director-General, Lagos Chamber of Commerce and Industry (LCCI), IMuda Yusuf, attributed the high non-performing loans in the banking sector to oil and gas debts.

“These can have negative effects on the financial sector stability, which is not good for the economy. A situation where the banks are being owned N800 billion is a major threat to the continuous existence of the sector. This may affect the employees. Accumulated interest on the loan will even compound the issue. The Federal Government should as a matter of priority pay the marketers. It is the government that engaged the marketers on subsidy scheme, if not; the marketers would have done their business without asking for subsidy”.

Yusuf also called for the complete liberalisation of the sector, saying: “We cannot continue to run the sector like this. This is why we have not been able to unlock the huge potential in the downstream sector. The marketers need to be settled and urgently.”

The Chairman, Depot and Petroleum Products Marketers Association (DAPPMA), Dapo Abiodun, said in addition to paying the marketers’ outstanding $2 billion claims, a permanent solution is to remove the cap on the pump price of petrol and fully liberalise the downstream sector.

Abiodun, who is also the Chief Executive Officer, Heyden Petroleum Limited, said it was not by choice that the marketers allowed NNPC to import 95 per cent of products.

According to him, between July and October 2016, there was enough forex and the marketers imported in large volumes. “But around November 2016, the equation changed because the pump price was based on certain exchange rate – N285. We thought that the price would be modulated every quarter, but the price has remained at N145 even when the exchange rate and the price of crude oil have increased.

“We are not happy about this because our facilities are under-utilised. The only way to go is to remove the lid on N145. NNPC is today warehousing subsidy that is not in the budget,” Abiodun explained.