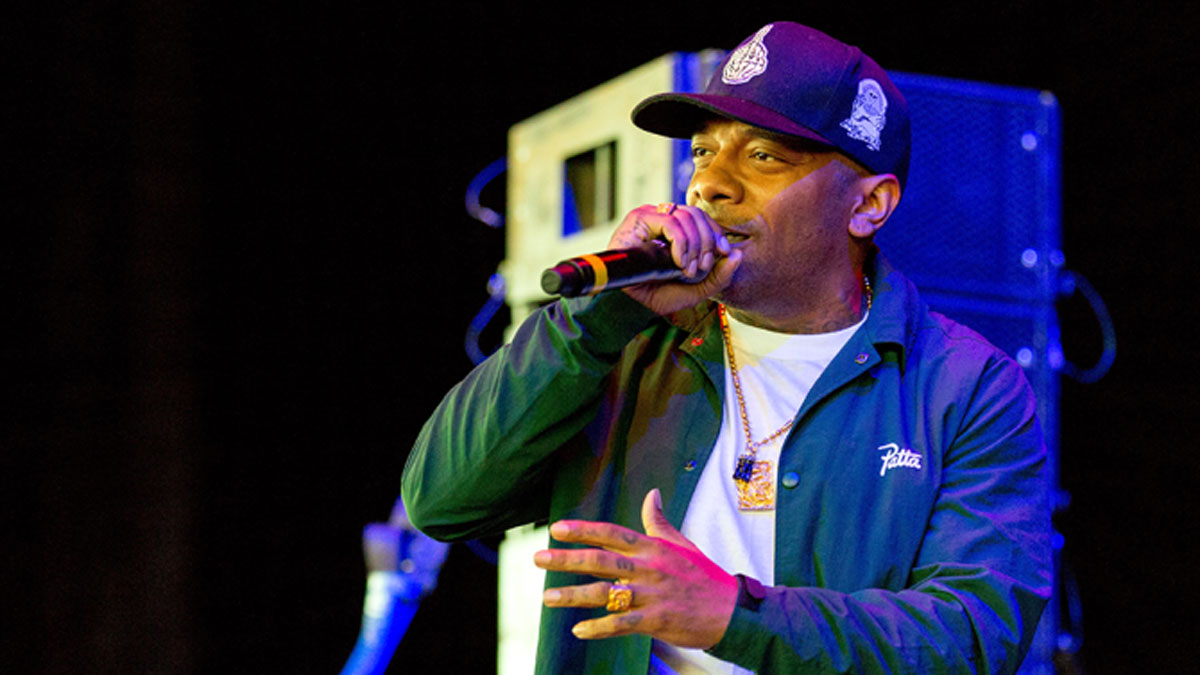 Prodigy, one half of hip-hop duo Mobb Deep whose dark hardcore style helped define the East Coast sound amid the 1990s rivalry with the West Coast, died Tuesday. He was 42.The rapper, who had recently released a solo album amid a burst of creative energy, died in Las Vegas where he was hospitalized several days ago after a performance as part of his lifelong struggle with sickle-cell anemia, a publicist for the group said.

“It is with extreme sadness and disbelief that we confirm the death of our dear friend Albert Johnson, better known to millions of fans as Prodigy of legendary NY rap duo Mobb Deep,” a statement said, adding the exact cause of death was yet to be determined.

Mobb Deep — formed between Prodigy and his bandmate Havoc — created one of hip-hop’s legendary tracks with 1995’s “Shook Ones (Part II),” a warning to would-be rival street thugs set to an ominous beat.

“The Mobb comes equipped for warfare, beware,” Prodigy rapped in one of his opening shots of the song, which appeared on the album “The Infamous.”

“We were talking to a certain group of people — the hustlers, the criminals,” he told the site AllHipHop this year.

“That’s what Mobb Deep music was speaking to — the people living in poverty and (who) got it hard,” he said.

Mobb Deep emerged just as gangsta rap, with its dark tales of street life, had broken through as a major subgenre in Los Angeles.

As a rivalry emerged between the two coasts, Mobb Deep became one of the banner-holders for New York hip-hop along with The Notorious B.I.G., who would be shot dead in 1997.

Tupac Shakur, the West Coast legend who was himself killed in 1996, took aim at Mobb Deep in “Hit ‘Em Up,” one of the most loaded diss tracks of the era, in which he taunted, “Don’t one of you… got sickle-cell or something?”

But Prodigy was widely mourned Tuesday in the hip-hop community. Both Snoop Dogg, a close friend of Tupac, and Nas, the New York rapper who had his start backing up Mobb Deep, posted tributes to Prodigy on Instagram.

Younger-generation hip-hop superstar Drake wrote: “Thank you for everything you gave us and left us with.”

Prodigy became increasingly experimental as a solo artist. Earlier this year he released the album “The Hegelian Dialectic (The Book of Revelation,” on which his lyricism turned philosophical as he indicted US foreign policy and institutional racism.

He also published a cookbook aimed at people with sickle-cell anemia. He wrote the recipes after a weapons conviction landed him three years in prison, where he said the food left much to be desired.