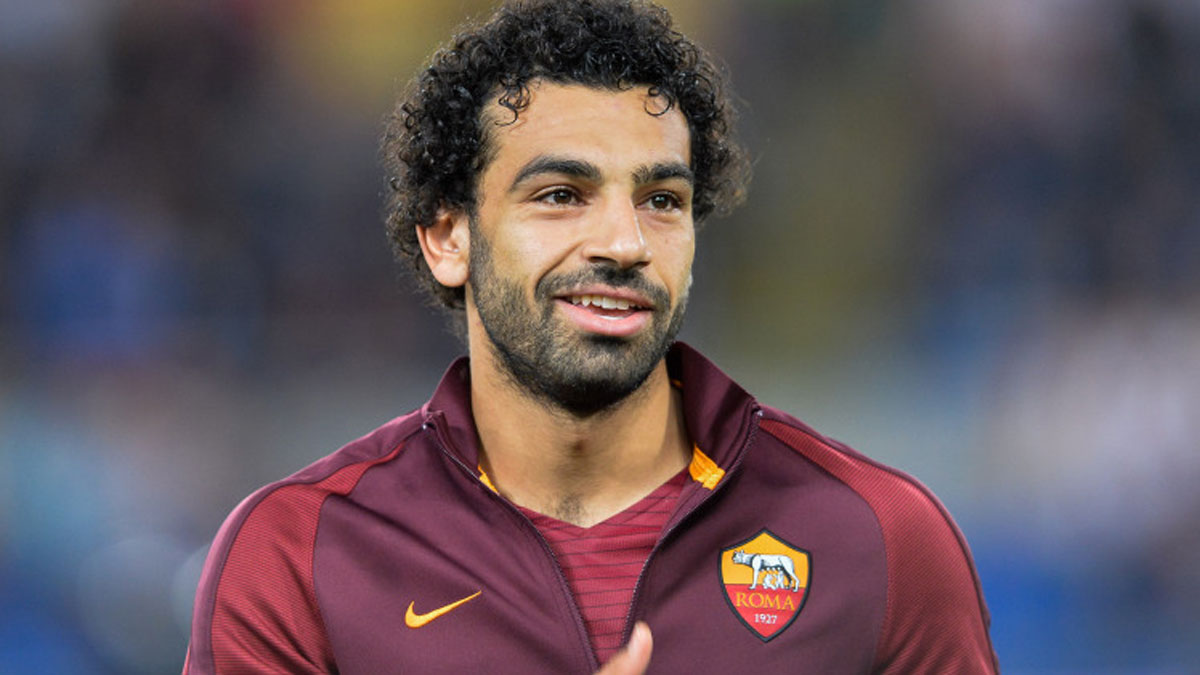 Liverpool on Thursday completed the signing of Egyptian winger Mohamed Salah from AS Roma for a fee reported to be 39 million euros ($43.5 million).The 25-year-old agreed a five-year contract with the Premier League giants.Salah, who has also played for Basel, Chelsea and Fiorentina, has been capped 52 times, scoring 29 international goals.”I’m very excited to be here. I’m very happy,” said Salah who spent two seasons at Roma where he grabbed 29 goals in 65 Serie A appearances.

“I will give 100 per cent and give everything for the club. I really want to win something for this club.

“We have a great team and very good players. I was watching the games last year and everyone was giving 100 per cent to win something.

“Everyone can see the coach gives everything. I hope to see that together we can give everything to win something for the club, for the supporters and for us.”

Salah was a long-term target of Liverpool, who previously tried to sign him three years ago when they were pipped by Chelsea, and current manager Jurgen Klopp was keen to add more pace to his side.

Klopp said he had been a fan of the winger since his early days at Basel and believes his experience in Italy will be key for a Liverpool side returning to the Champions League next season.

“He knows the Premier League, he has pedigree in the Champions League and he is one of the most important players for his country,” Klopp told www.liverpoolfc.com.

“His record in Italy has been outstanding and he possesses qualities that will enhance our team and squad. I have followed him since he emerged at Basel and he has matured into a really good player.

“His pace is incredible, he gives us more attacking threat and we are already strong in this area. I like that we will make it even more competitive.

“Most important though, for us, is that he is hungry, willing and eager to be even better and improve further. He believes in what we are trying to do here at Liverpool and is extremely keen to be part of it. He is very excited about performing for our wonderful supporters.

“He is an ambitious player who wants to win and win at the highest level; he knows he can fulfil those ambitions with Liverpool.

Klopp has already signed England’s Under-20 World Cup winner Dominic Solanke after his contract expired with Chelsea, with a fee likely to be decided by a tribunal.

While Salah will be the second arrival of the summer there are a number of players surplus to requirements and Liverpool have already turned down a bid for left-back Alberto Moreno from Napoli.