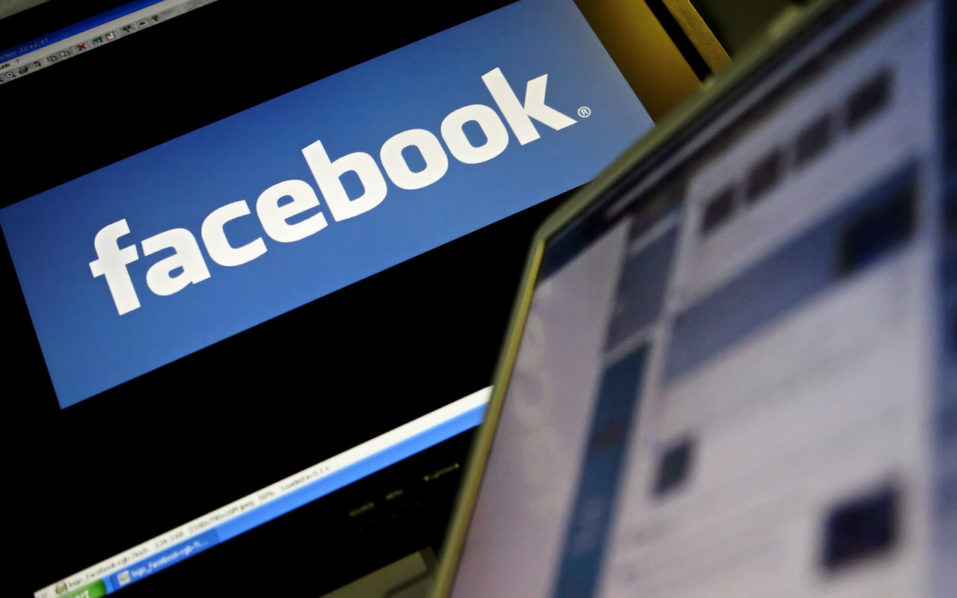 (FILES) This file photo taken on December 12, 2007 shows the logo of social networking website ‘Facebook’ displayed on a computer screen in London, 12 December 2007. US social media giant Facebook launched a campaign in Britain on June 23, 2017 to counter the spread of online extremism following warnings from Prime Minister Theresa May after four terror attacks in three months. / AFP PHOTO / LEON NEAL

US social media giant Facebook launched a campaign in Britain on Friday to counter the spread of online extremism following warnings from Prime Minister Theresa May after four terror attacks in three months.

Facebook said it would seek to educate charities and other organisations on how to fight hate speech, in the wake of recent terror attacks in Belgium, Britain and France.

The Online Civil Courage Initiative (OCCI) will act as a forum for charities and other nonprofit organisations to share their experiences of extremism and develop “best practices” to tackle the issue, both on and offline.

There are already OCCI schemes in France and Germany.

“The fight is moving from the battlefield to the internet,” May said at the time.

Partners in the new initiative include the Jo Cox Foundation, which was established in memory of the British member of parliament who was assassinated last year by a man with links to neo-Nazi organisations.

Other partner organisations include anti-hate groups from the Jewish and Muslim communities.

“There is no place for hate or violence on Facebook,” the company’s chief operating officer Sheryl Sandberg said Friday.

“We use technology like AI (artificial intelligence) to find and remove terrorist propaganda, and we have teams of counterterrorism experts and reviewers around the world working to keep extremist content off our platform.

“Partnerships with others — including tech companies, civil society, researchers and governments — are also a crucial piece of the puzzle.”

“We know we have more to do, but through our platform, our partners and our community we will continue to learn to keep violence and extremism off Facebook.”

The announcement Friday comes a week after Facebook launched a series of counter-terrorism measures in the wake of the recent terror attacks in Manchester and London.

In a separate announcement Friday, the British government rolled out new rules to crack down on terrorist and criminal financing.

Businesses like banks, estate agents and accounting and payment firms will have to carry out “stringent and targeted checks” to make sure that money “is from a legitimate source and will not be used to fund terror acts”, the Treasury said in a statement.