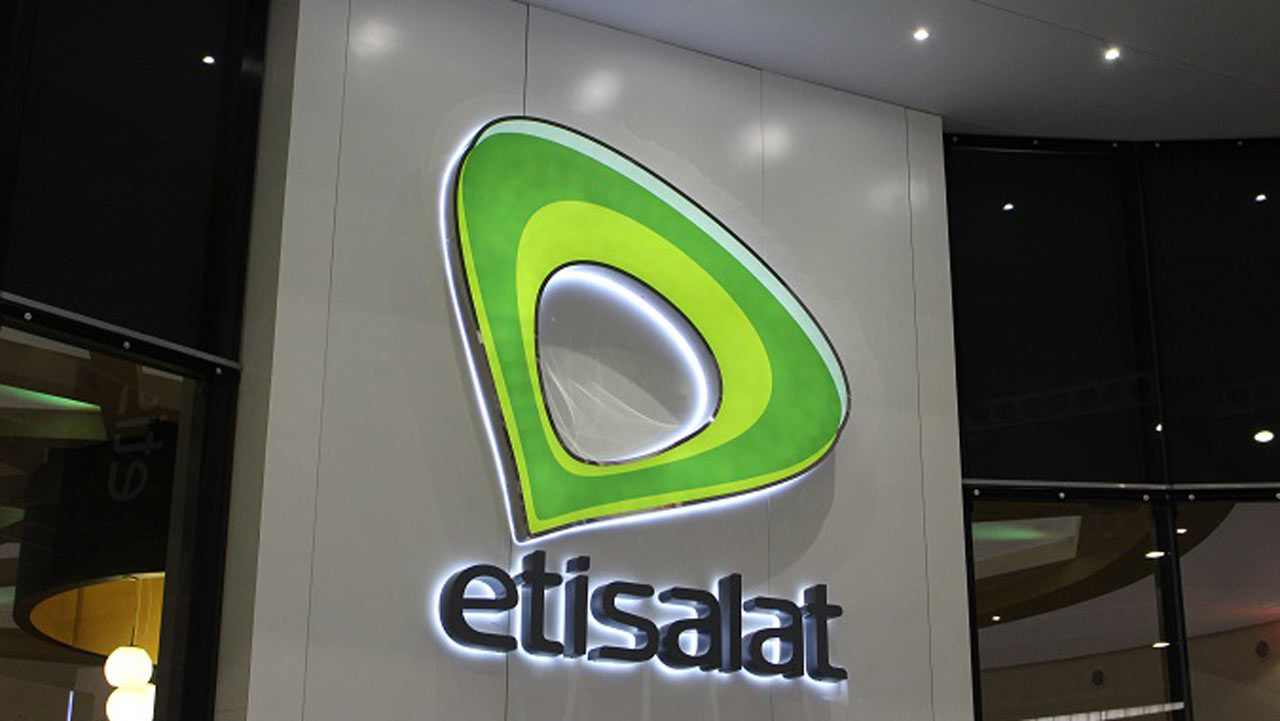 Nigerian Communications Commission (NCC) has written a letter to the management of Access Bank, seeking a possible meeting with the lenders.

Etisalat Nigeria may change its brand if it secures new investors over the $1.2 billion debt impasse.According to information gathered by The Guardian, Etisalat Nigeria is billed to undergo a transition period while it works with the banks to secure new investors.With new investors coming, there is a possibility of a change in brand but this will become clear once the restructuring has been concluded. Etisalat, in a fact sheet made available, explained that the recent announcement by the Group is to the effect that they are transferring their shares in Etisalat Nigeria to a security trustee who will hold the shares on behalf of the consortium. It explained that the security trustee is the vehicle employed by the banks to hold the shares on behalf of the consortium.

“What has effectively happened is a ‘change in ownership’ not a receivership, bankruptcy or winding up so operations will continue to run and subscribers can continue to access services on the network as usual,” it stated.

The firm claimed that the management and the banks are in full agreement over the unhindered operations of the business and efforts are on to ensure the day to day operations are not affected and subscribers’ customer experience remains top notch.

Meanwhile, the Nigerian Communications Commission (NCC) has written a letter to the management of Access Bank, seeking a possible meeting with the lenders.The letter, dated June 21, a copy of which The Guardian was privy to was addressed specifically to the Managing Director (MD), Access Bank, while the Governor of the Central Bank of Nigeria (CBN); the MDs of Guaranty Trust Bank; Zenith Bank and United Bank for Africa Plc were copied.

In the letter, titled: ‘Indebtedness of Etisalat to a consortium of banks’, signed by its Executive Vice Chairman and Chief Executive Officer, Prof. Umar Danbatta, the commission noted that “in view of the foregoing, it has become imperative that there is a meeting between the consortium of banks and it (NCC) to discuss the issues and find a lasting resolution.”

NCC however, stated that while it recognizes the right of the banks to foreclose on the debt, it is expedient to draw the lenders attention to certain salient issues.

According to NCC, the Nigerian Communications 2003, Act S38 provides that:
“S38 (1) the grant of a license shall be personal to the licensee and the license shall not be operated by, assigned, sub licensed or transferred to any party unless the prior written approval of the commission has been granted.”

Condition 15 of the license provides that EMTS shall notify and obtain the prior approval of the commission in respect of any change in the control of any of the shares in the license and such notification shall be given as soon as practicable prior to the proposed change in structure.

In view of all these, the commission said as a responsible regulator, it is concerned about the likely implications of the takeover for subscribers on the Etisalat network in particular and the telecommunications industry at large.

Meanwhile, the Vice President, Regulatory & Corporate Affairs Etisalat Nigeria, Ibrahim Dikko, has denied a report that the telecommunications firm was under investigation by the Economic and Financial Crimes Commission (EFCC), “following a petition to “the Federal Government asking that Etisalat be investigated” on how the funds from the syndicated loans were utilized.