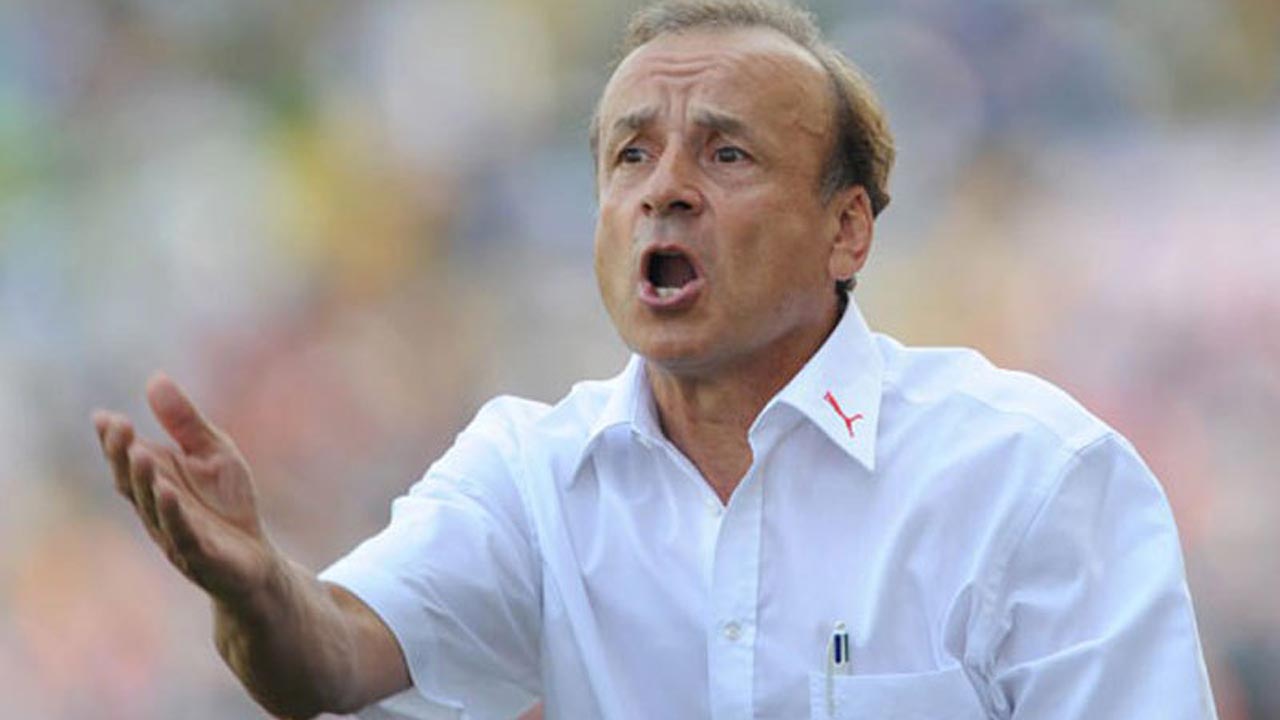 Former Super Eagles Goalkeeper, Ike Shorunmu has called on the Gernot Rohr-tutored senior national team to learn to play the African way if they desired to beat Cameroun in their 2018 World Cup qualifying series’ double-header in late August and early September.Nigeria will host Cameroun at the Godswill Akpabio Stadium Uyo on August 28 and move to Yaoundé for the reverse fixture a week later.Speaking on the games against Cameroun, Shorunmu said the Eagles would not be able to beat any team in the African qualifiers if they approached the remaining games with European mentality. He said that the Eagles need to add aggression to their game to survive the Camerounians at home, stressing that the team needs a psychologist to work on the mentality of the players in the European leagues before their next game.

The former Super Eagles goalkeepers’ trainer explained that some of the foreign-based players should be taught the dynamics of African football, which he said goes beyond possession of exceptional skills, adding that working hard to be rugged and being 100 per cent focused throughout every encounter is an expertise some of the current players lack.

He declared that the Super Eagles were shocked by South Africa in the last AFCON qualifier because the Nigerian players were deceived by their pedigree in European leagues, forgetting that modern day African football is no respecter of any player or team.

“The Super Eagles cannot beat Cameroun if the mentality of the players were not changed. You cannot expect players in European leagues to approach the African qualifiers the same way they play in their clubs… it can never work.

“I was very ashamed of the Eagles at the last AFCON defeat at home to South Africa… that was not the Eagles we are used to. A Nigerian team is always rugged and focused to win games. Playing against an African team is different from European system.

“Rohr needs to transform the mindset of his players to understand that African football is a different ball game. The return of Victor Moses and Mikel would not change anything against Cameroon if the players were not prepared in the art of playing against African teams. Playing against Cameroun, which is a tough team in Africa, needs committed players. Gathering all the stars in Europe to play for Nigeria is not enough to win matches,” he said.