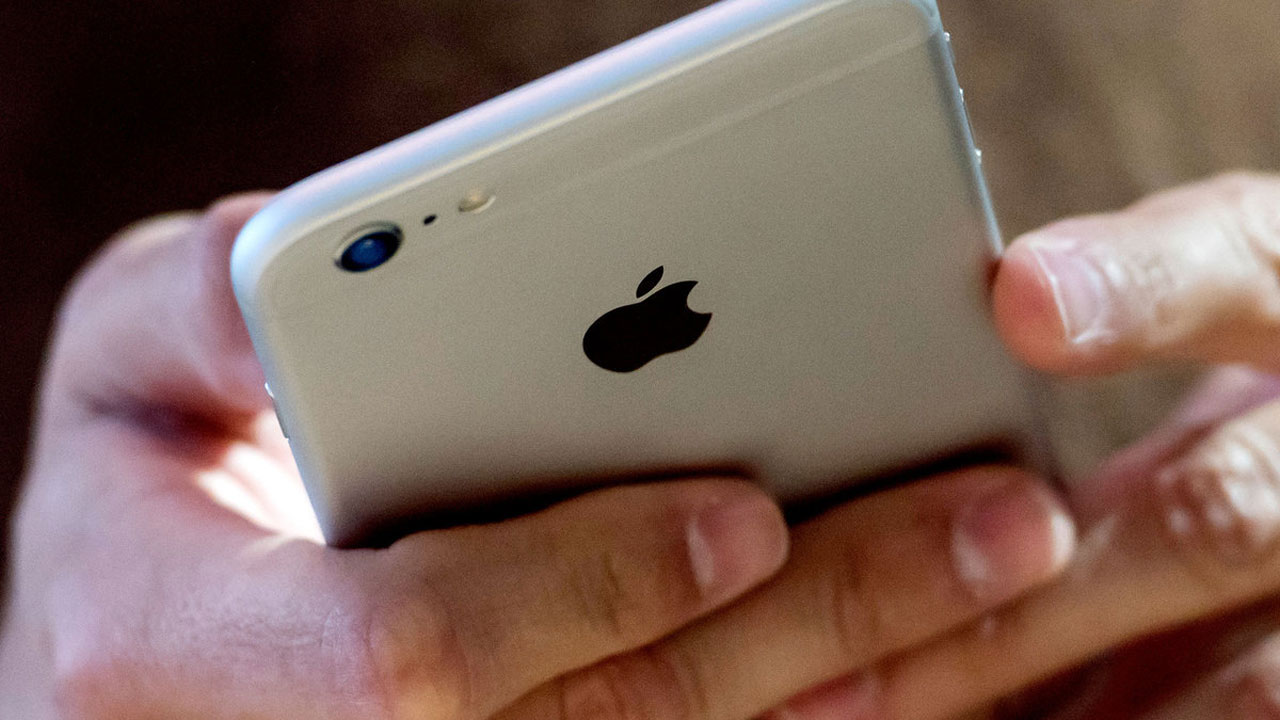 Apple Inc. has hired Vijay Karunamurthy, who worked on early versions of YouTube and later co-founded a foodie app, experience that could be used to bring social and video features to the iPhone and other devices.

Karunamurthy joined Apple as an engineering director in April, the same month his Nom app vanished from the App Store and his company’s website went offline. A now-removed biography on Nom’s Twitter account said the app would be “joining” Apple.

Apple didn’t outright acquire Nom, according to a person with knowledge of the matter. It isn’t known if other members of the Nom team, including co-founder Steve Chen (who helped start YouTube), are joining Karunamurthy at Apple’s Cupertino, California, headquarters.

Started last year, Nom had two main components: an Instagram-like social function for sharing and commenting on photos of food and a live streaming feature for users to watch videos of well-known food commentators discussing dishes. Apple could potentially use the team’s expertise in social networking and live streaming to bolster its own efforts. The iPhone maker recently launched an app called Clips, which lets users edit together photos and videos that can be shared to existing social networks.

Backers of Nom include actor and music artist Jared Leto and PSY, the South Korean singer famous for his music video Gangnam Style, according to the company’s Crunchbase profile. NIMASA Set To Partner Port Of Antwerp On Maritime Trade